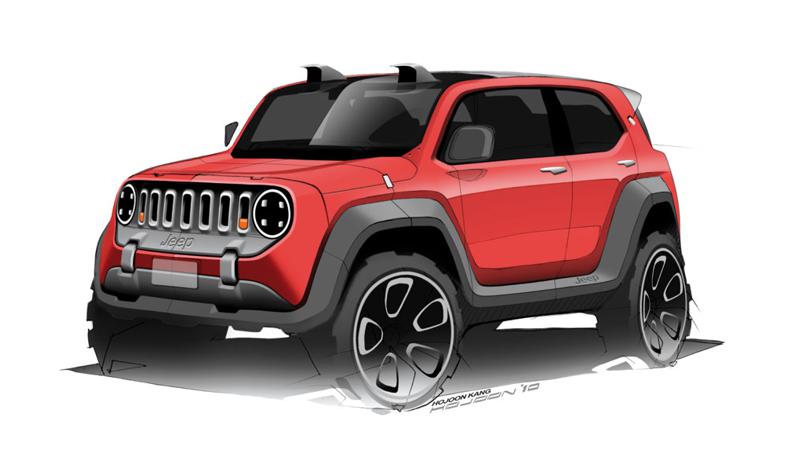 Jeep-the American SUV maker has announced about rolling out an all-new sub-4 metre SUV for the Indian automobile market. The new model will be developed on the Groupe PSA’ CMP (Common Modular Platform). The same will be underpinning the upcoming model of Citroen C21 sub-4 metre SUV. This new model will most probably be rolled out in the middle of the year 2022.

The new Jeep compact can even get its engine sourced from the Citroen. According to the reports, the car will be equipped with a 1.2-litre turbocharged petrol engine. The same will be doing a debut in the Citroen as well. It will be able to churn out power worth 130bhp.

Both automatic and manual version will be on offer for the riders. It will perhaps be the smallest and the only SUV which will offer AWD or All-Wheel Drive system in the Indian auto market.

Honda, the Japanese carmaker, will also be launching a new sub-4 metre SUV for the India customers. As per the rumours, the model will be known by the name Honda ZR-V. This model will be rolled out by June of 2022. This compact SUV will be developed on the all-new Amaze platform. It is versatile enough to accommodate different types of engines and body styles.

The small SUV will be competing against the Maruti Brezza, Ford EcoSport, Tata Nexon, Kia Sonet, Hyundai Venue and the Mahindra XUV300. The Honda ZR-V will most probably be powered by a 1.0-litre VTEC turbocharged petrol engine. The same engine powers up the 5th generation City in Thailand as well as Civic in Europe. It is able to churn out power worth 129PS and 180Nm of torque. The engine in the City is capable of delivering 121bhp power and 180Nm torque. There will be the options of manual as well as CVT automatic gearbox for the customers.