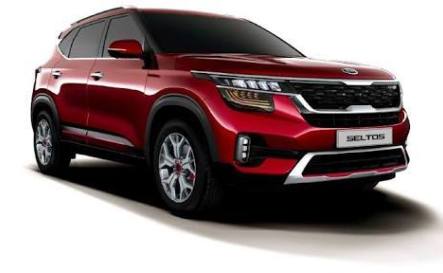 Kia Seltos the most sold car in the Mid-Size SUV Category:

In the first month of its arrival in the market, Kia Seltos had recorded a whopping sale of 6,236 units. The sale figures have been quite impressive which has made the public talk about the car in and out.

The car has outsold Hyundai Creta and has now become the top-selling mid-size SUV in India. On the other hand, Creta recorded a sale of 6,001 units in August 2019.

Another interesting fact is that Seltos has outnumbered Mahindra’s most selling car which is ‘Scorpio’ and also the very newly launched MG Hector which have recorded sales of 2,862 units and 2,018 units respectively.

Kia Seltos on a High:

The company has planned to export the units which have been made in India to South African, South Asian and South American countries. At present, Kia Seltos does command waiting for a period up to 4 months in the selected cities.

The Korean carmakers have priced the wanted compact SUV in a range of Rs 9.69 lakh to Rs 15.99. The model also undercuts its arch-rivals – Hyundai Creta and MG Hector.

Buyers have a plethora of choices:

On the other hand, the oil burner pushes out a total of 115bhp with 250Nm. There are reports which have shed out a piece of information saying that the Hyundai Creta might share its powertrains with the Seltos.

With it’s overwhelming figures, Kia Motors has finally entered among the top-10 best-selling brand list in the Indian automobile market.

The automobile company is rather facing a tough time to deal with the excess of demand which has resulted in increasing its delivery time.