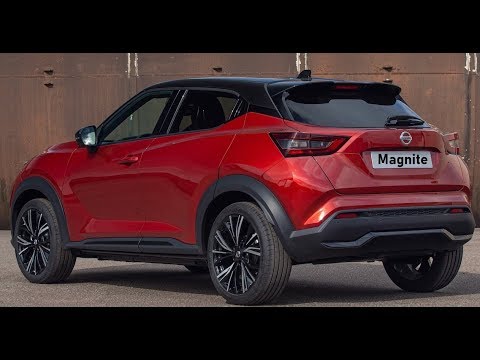 It has anticipated by many automobile buffs that the year 2021 would be welcoming some of the cool and dynamic SUVs. The Indian Markets are also excited after getting this news.

The first in this list is the Nissan Magnite. This innovative design would be launching in January 2021 in the Indian markets. Also, it has gossiped that the Magnite costs are likely to be as Rs 5.25 lakh. If it is true, then this car can give a tough fight to the other SUV models such as Hyundai Venue, Vitara Brezza, and Kia Sonet.

Next on this list is the all-new Mahindra XUV500, which might come in the early months of 2021, between April and May. The SUV is also having a BS6 engine, which is good to know. The engine of the new Mahindra XUV500 is also quite similar to the most famous Mahindra product Thar.

The Tata Gravitas is also on the list. This car model is the one that can create a blast in the automobile industry, and most of the Tata fans are eagerly waiting for its launch. Tata Gravitas can make its impression in the beginning months o nef the year 2021, though it was earlier planning to come before the festive season. Due to the spread of the pandemic disease, Tata motors had to reschedule the new Gravitas launch. Rumors have stated that the Gravitas will be offering a 7 seat option to its buyers. Moreover, it will be available in both automatic and manual versions.

The next innovative design, known as the Renault Kiger, is most probably arriving within the first 4 months of 2021. This SUV model would consist of 1.0 litre, followed by a 3 cylinder turbocharged petrol engine. Also, the Renault Kiger comprised of a 6-speed manual transmission as well as a CVT automatic.