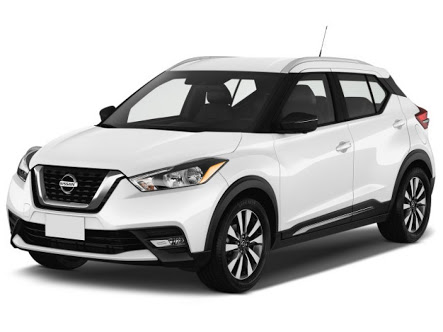 We got to witness Nissan Kicks Facelift earlier this week in Thailand. The most anticipated car was spied while it was out for the testing; prior to its global debut, we got to see how it is going to appear. Spied images have partially revealed the exterior of the car, which looks pretty much appealing. The company deiced to debut the car in Thailand last month. However, due to the rapid spread of the Corona outbreak, the debut of the vehicle have foisted the delay of launch. It has been reported, the car is very much likely to go on sale in its hometown Japan later in the month of June.

Nissan Kicks Facelift is expected to hit the showrooms of remaining countries later at the end of this year at the beginning of 2021. Talking about the features of the car, it will come equipped with a wide range of features which are definitely going to satisfy you. What we got to witness in the spied images are, wraparound LED headlamps, massive V-motion grille along with glossy black surrounding. There will be a revised bumper as well. The images suggest it has received an all-new design for the alloys, door handles made finished with chrome, and the profile of the car seems more significant.

Talking about the engine of the Thai-spec Nissan Kicks Facelift, it will offer 1.2 L HR12DE e-power hybrid that is pretty much popular and successful in Japan. As for the Indian model, it will be offering a 1.5 L motor of petrol only of the facelift get introduced in the country. We can expect the launch of the car to take place in India as well. It is because Japan automakers have never failed to become profitable in the auto market of India.